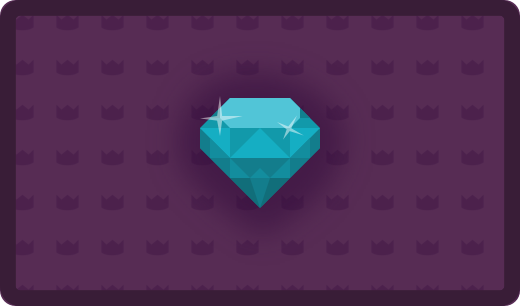 Transition to play to earn. We will enable players around the world to earn crypto by dedicating time and skills in the King Rabbit world via level building, racing, or trading.

We'll be launching on iOS, Android, and Steam! We'll continue to mint new NFTs. Most of this year will be dedicated to updating and polishing both games, hiring new talent, and preparing for the King Rabbit token launch. 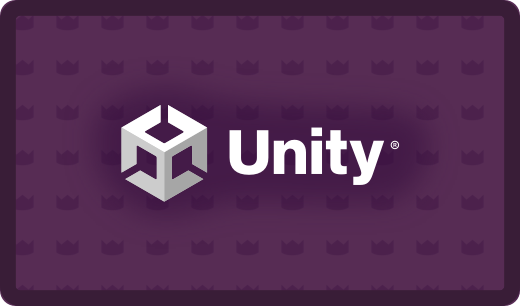 Because of game engine limitations, we decided to re-build King Rabbit from the ground up to be more cross-platform and scalable over the long-term.

The game was re-built in a new game engine (Unity), art and animations redone in a different style.

We couldn’t build levels fast enough so we added an in-game level builder and community features. Players can now build and share infinite levels for free. In total over 100,000 King Rabbit levels have been created. Poorly ranked levels are automatically removed from the ecosystem to keep things fresh.

Third game King Rabbit - Classic was released. It was created in Cocos2d with a pixel-geometric art-style and was featured several times by Apple on the App Store. Launched with a price of $0.99, but later transitioned to a free-to-play model which helped spread the game around the world.

Furdemption was RareSloth's second game, released in June 2015 for iOS devices. This game is the predecessor to all King Rabbit games, and it has notably similar gameplay. You are a rabbit in a tile based world solving puzzles to escape Hell. The current King Rabbit has many of the same features and Furdemption, like crumbling ground, bombs, saws, and more. Furdemption lauched as a $3.99 paid app and has been discontinued.